Tuna Rooms Found In Archaeological Remains In Spain IN BRIEF 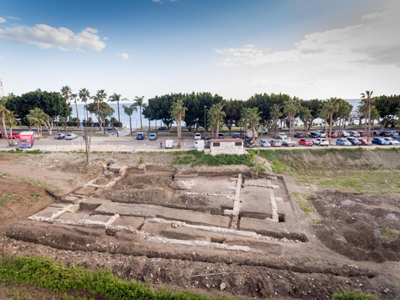 In Spain, two archaeological excavations carried out in the town of Estepona, in the province of Málaga, have revealed the remains of rooms used to process tuna from about 2,000 years ago. The ruins are said to be from a large building which extended southwards, where the production of sauces and salted fish took place.

Tuna was the basis of the economy on the Spanish coast during Roman times. This is a topic that was deeply explored by Steven Adolf in his book Tuna Wars. The Dutch author and journalist discussed the importance of tuna for economies dating back to 264 BC.

Adolf is a speaker at the upcoming Americas Tuna Conference taking place in Panama City on February 6 and 7. He will discuss current shifts in the tuna global powers. The conference, titled 'The Global Tuna Re-Shuffle: Our Industry At A Crossroads', will bring together tuna experts and important industry players from around the globe.